Join the Florida Springs Institute on Wednesday, August 14th for an Environmental Center Night featuring author John Dunn. Doors will open at 6 PM. Following an introduction by Heather Obara at 6:30 PM, John will provide a brief talk about his new book, “Drying Up: The Fresh Water Crisis in Florida”.

Following the talk, books will be available for purchase and signing for $25 each. $5 from each book sold will be donated to the Florida Springs Institute.

“Journalist and educator John Dunn untangles the many causes of the state’s freshwater problems. Drainage projects, construction, and urbanization, especially in the fragile wetlands of South Florida, have changed and shrunk natural water systems. Pollution, failing infrastructure, increasing outbreaks of toxic algae blooms, and pharmaceutical contamination are worsening water quality. Climate change, sea level rise, and groundwater pumping are spoiling freshwater resources with saltwater intrusion. Because of shortages, fights have broken out over rights to the Apalachicola River, Lake Okeechobee, the Everglades, and other important watersheds.” – The Environmental Magazine

John M. Dunn is a working freelance writer and a veteran high school history teacher. He has taught in Georgia, Florida, North Carolina, and Germany. As a writer and journalist, he has published over 400 articles for more than twenty periodicals, such as Florida Trend, Business Florida, Europe, Sierra, Off Duty, New Shelter, and the St. Petersburg Times. In addition, he has written numerous scripts for audiovisual productions and a children’s play. His young adult books, The Russian Revolution, the Relocation of the North American Indian, the Spread of Islam, Advertising, the Civil Rights Movement, The Enlightenment, Life During the Black Death, The Vietnam War: A History of U.S. Involvement, the Computer Revolution, the French Revolution, the Fall of the Monarch, Castro’s Cuba, and most recently, The Constitution and of Founding of America, were published by Lucent Press (Thomson/Gale.) Dunn has also edited Union Soldiers, Confederate Soldiers, Southerners, and Northerners, which are part of Voices of the Civil War series for juvenile readers, published by Blackbirch Press.

The New York Public Library recognized the first edition of Dunn’s book on the removal of North America Indians in its Books for the Teenage List and the second edition received a stared review from the School Library Journal in May 2006. The Pennsylvania State Library Association included Dunn’s book on computers in its “Young Adult Top Forty Nonfiction 2002 Titles.” In addition, The Barahoma Center of California State University San Marcos features his book on Castro in its list of “Recommended Books in English about Latinos.” He has also been profiled in Something About the Author.”

The event is finished. 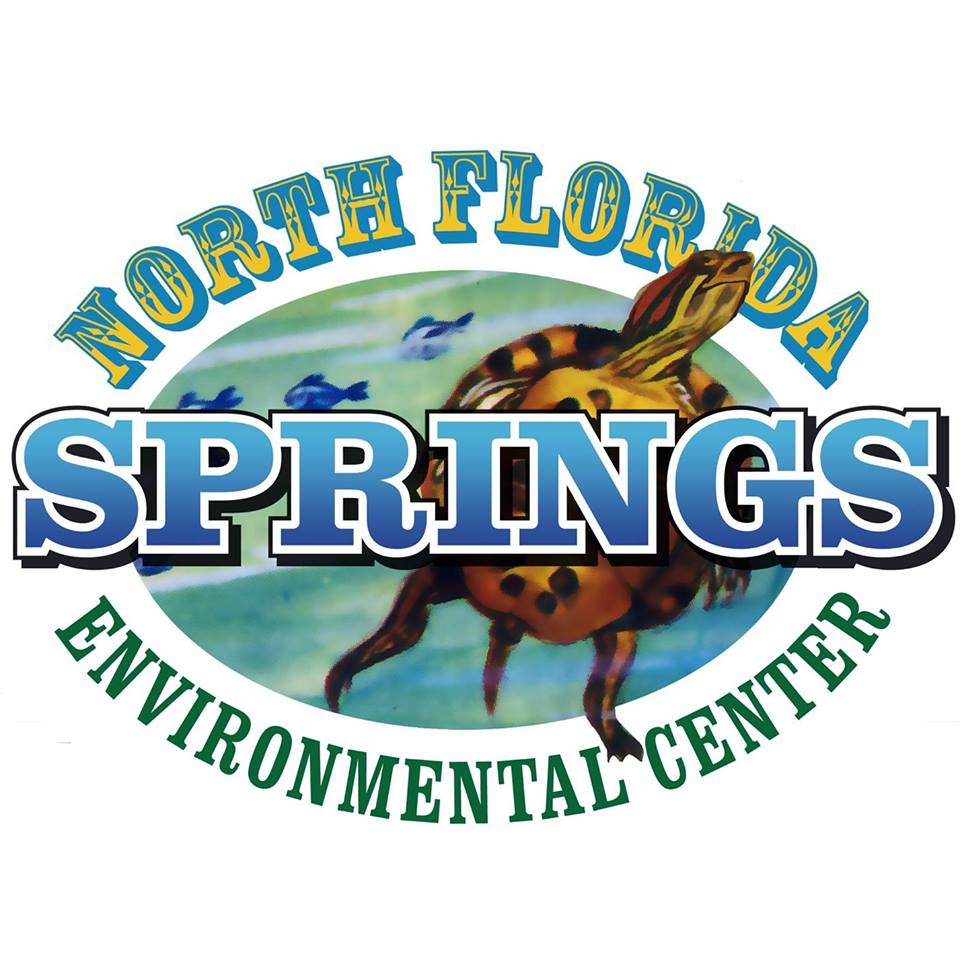