Rainbow Springs consists of twelve named vents that discharge groundwater from the Floridan Aquifer System at a combined historic average discharge of more than 485 million gallons per day (MGD), making it one of the largest first magnitude spring systems in Florida. Rainbow Springs forms the headwaters of the Rainbow River, which is nearly 6 miles long and merges with the Withlacoochee River in Dunnellon, Marion County.

The entire Rainbow River is a Registered National Landmark listed in 1972, an Aquatic Preserve listed in 1986, and an Outstanding Florida Waterway listed in 1987. The state purchased the original area that was the Rainbow Springs Attraction in 1990 and officially opened Rainbow Springs State Park in March 1995 managed by the Florida Department of Environmental Protection’s Division of Recreation and Parks.

Volunteers with the Florida SpringsWatch program conduct monthly sampling along the Rainbow River. Our Rainbow River group  currently collects data for the following parameters: temperature, dissolved oxygen, specific conductance, vertical light attenuation, horizontal secchi disk measurements (water clarity), and bird surveys. The SpringsWatch program is a great way to get out to the springs, learn, and volunteer! Contact us or sign up for more information. If you would like to learn more about the data our volunteers are collecting, click on the dashboard and report links below!

The event is finished. 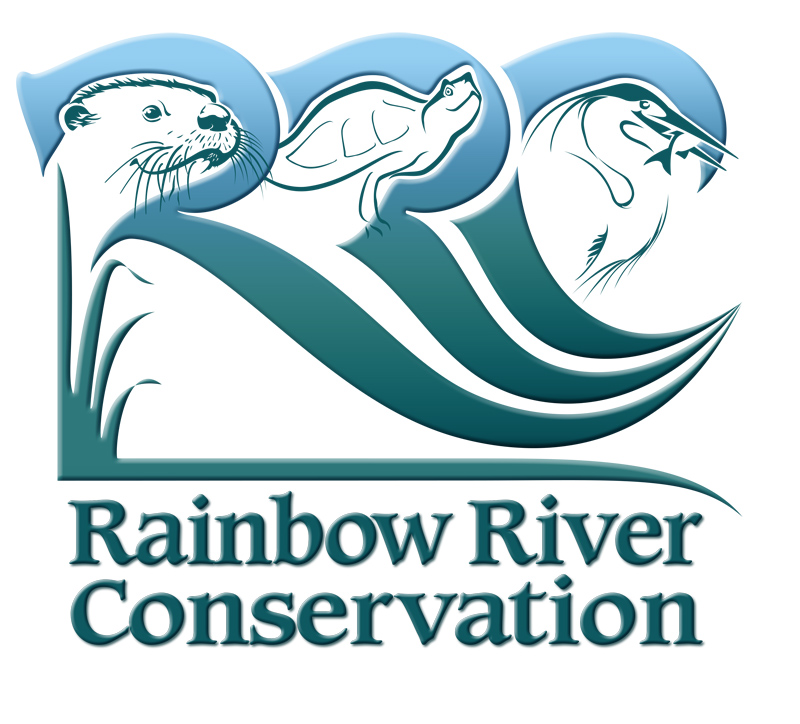